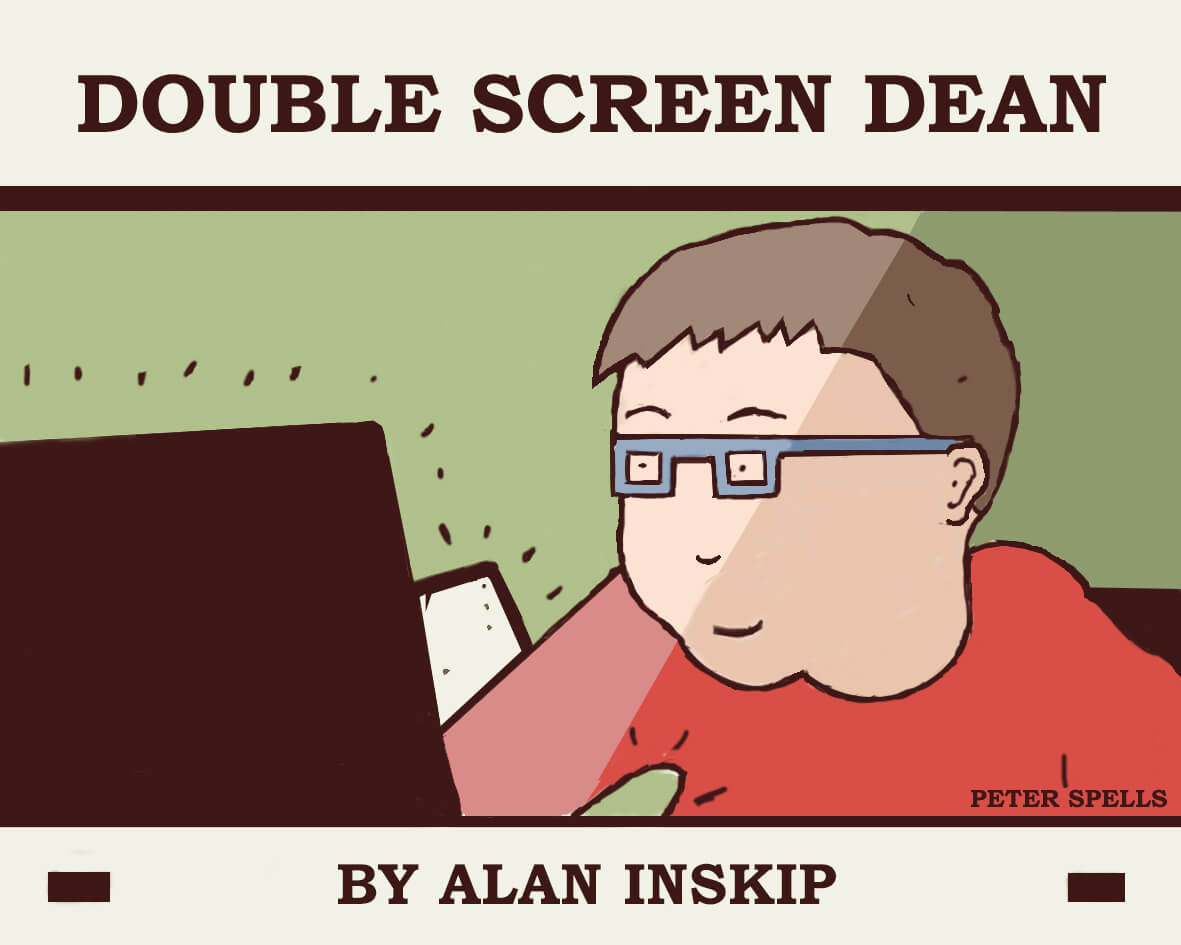 Born in 1972, Peter has spent his working life as an artist and illustrator based on the South Coast in Brighton.

After graduating from Brighton Technical College in 1992 gaining a Foundation Diploma in Art and Design, he went on to complete an HND in Design/Illustration at Swindon College in 1994.

Since then he has worked on a variety of projects for numerous design companies and publishers, as well as holding several successful exhibitions. He worked on the famous ‘Blue Guide’ series of Travel Guides in the 1990s, producing line drawings of many buildings and monuments, including London, Rome and Paris.

In more recent years he has worked as a freelancer completing various commissions such as book covers, and illustrations for children. He has also produced many retro designs based on the old Railway posters of the 40s and 50s that he sells both locally and nationally – represented by ‘Star Editions’, based in Needham Market, Suffolk.

“I thrive on the opportunity to produce a multitude of different designs and visual imagery for both myself and others, and thankful for the chance to do it.”